Home » Featured » Are culture surveys a waste of time? 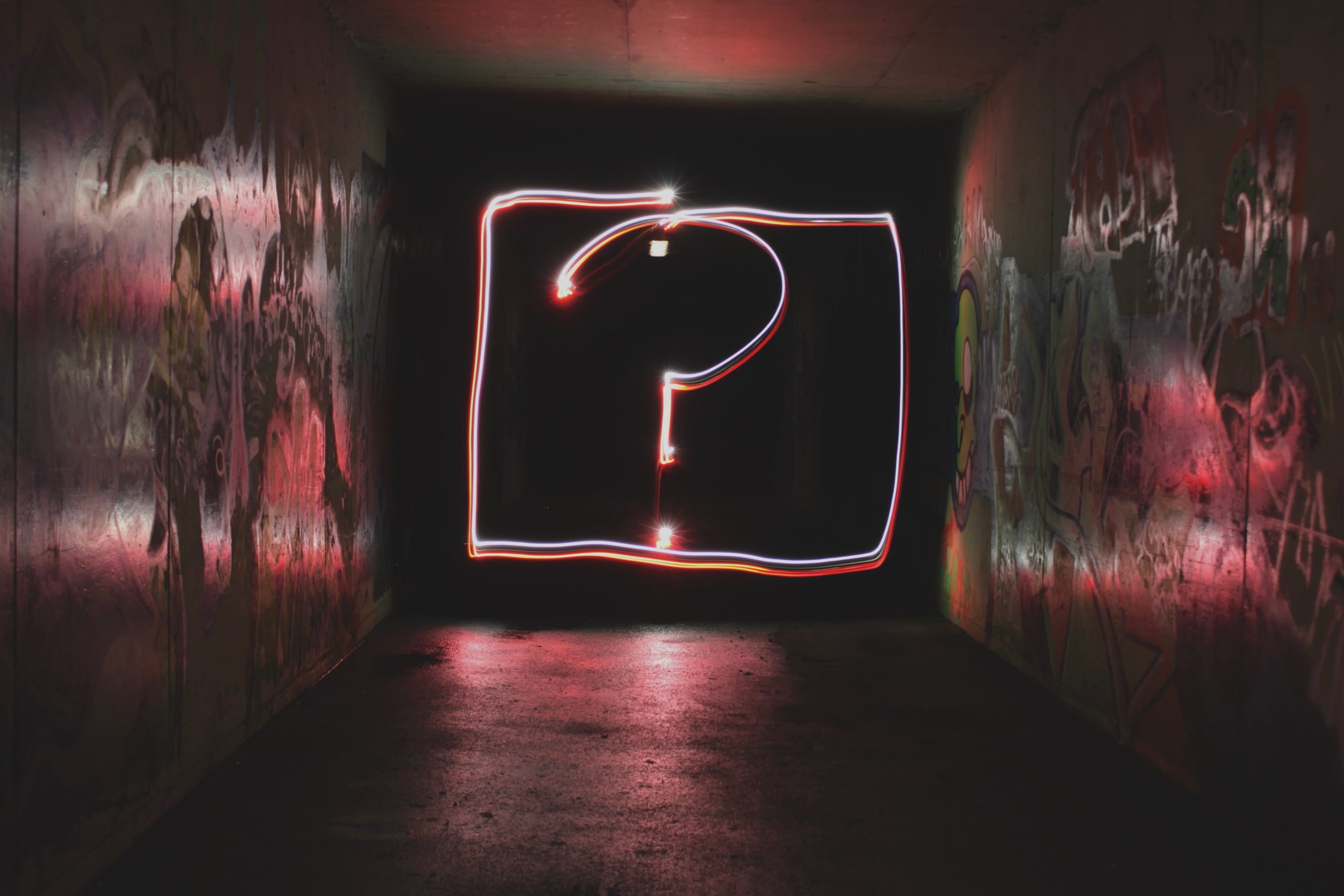 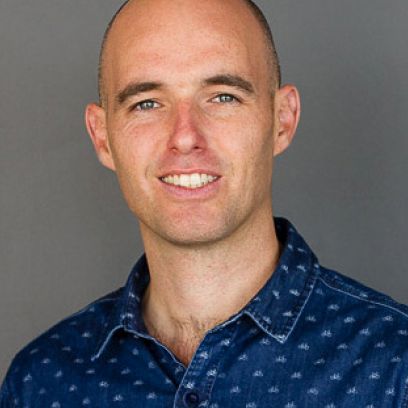 Are culture surveys a waste of time?

We know it’s odd for us to say so, but unfortunately they mostly are a waste of time.

2. The numbers don’t explain the narrative. Most survey providers spit out a bunch of bar graphs and pie charts, full of percentages and colours. The hard truth is, as a business we are often paid to help organisations post the running of a survey to help them to interpret the data and find out what people meant when they answered certain questions. Data may point to broad indicators but are they enough to explain the narrative of whats really going on?

3. Nothing changes. You really have one chance. Maybe two. When you ask your employees what they think, they expect to find out what the survey revealed. They also want to know what the next steps are and what changes to expect. Surveys are a catalyst for action and change. That’s what builds trust and in the process sets employees up for engagement in further initiatives and future surveys. How will people feel if they are continually asked to contribute to what feels like a tick box activity?

So should we stop running culture surveys?

Of course not. Surveys are a powerful way to create space for employees to express how they feel. That’s the real reason they exist. But beyond that, they remain significant catalysts for action, as well as mechanisms to benchmark and review the state of your culture and the progress you are making as you execute your culture strategy.

Culture Surveys need to be done right. The exercise does not just include designing some questions and sending them out. There is a lot to consider which will ensure that you get useable data, which you can leverage, to design strategies that make a difference.

Appletree has over 15 years’ experience partnering organisations to shape and sustain good culture. Culture Surveys are a key element in how we go about forming a culture strategy for our clients. Reach out to us to ensure the successful delivery of a culture survey within your organisation.

Get to know our clients 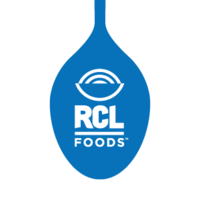 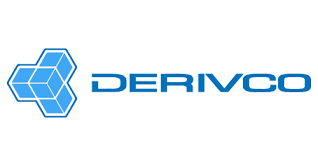 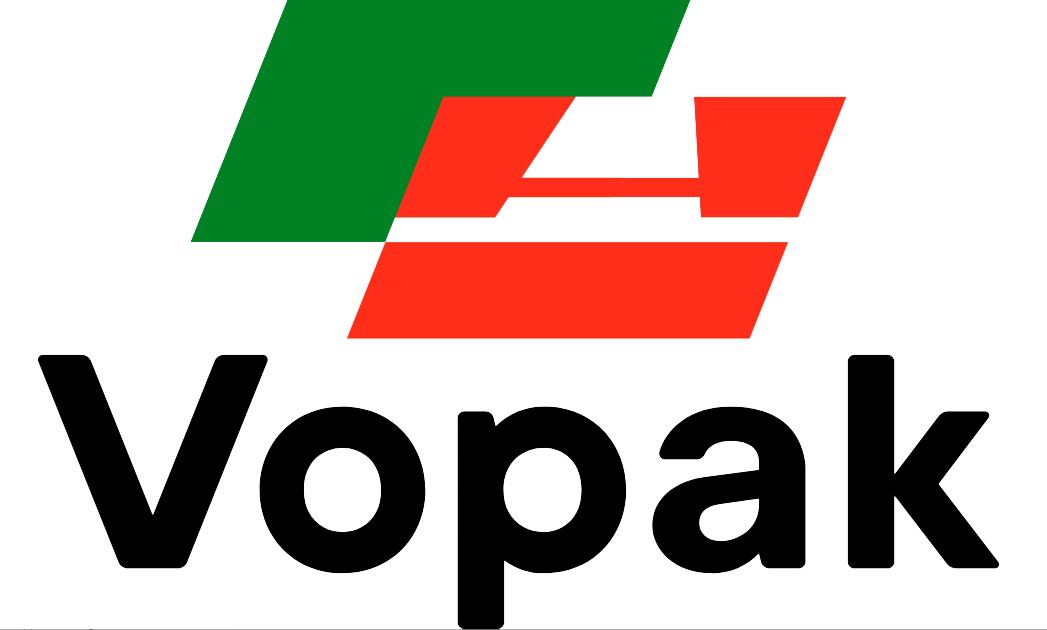 Appletree is a business focused on creating tailored learning experiences that connect our people to the business vision. Travis and the team are passionately committed to making a difference in the world of people development. They have a team of experienced facilitators that bring the power of story to their sessions. Appletree is a business with ‘heart’!

Appletree is a one of kind organization, their leaders Travis and Liesel are not just amazing experienced facilitators but just all round awesome people. They truly bring themselves to their sessions with a lot of heart , empathy and humility , and they genuinely want to make a difference and see your employees grow.

Sarah has a real grasp of our business and what makes Derivco great. This has helped Appletree customise a program that suits our unique needs. Each of the sessions facilitated are authentic in how they are run and include real and relevant examples that assist our leaders in processing and internalising their learnings.

We, the Learning & Development team here at RCL FOODS, have partnered with Appletree for a number of years now to help us deliver world class L&D solutions and related interventions. We find them highly effective in doing so with some of their key strengths being; the customisation of solutions to meet our specific business requirements; an unmatched highly interactive & engaging facilitation style; and the use of the latest learning techniques and methodology.